New Perspectives Theatre Company has been through a number of changes in its name and location during its forty-six year history, on its way to being the company that is producing exciting touring work today. Visiting community venues and theatres across the Midlands and beyond, including productions transferring to New York, Singapore and London's West End; currently under the leadership of Artistic Director Jack McNamara and Executive Director Sally Anne Tye.
Flying the flag for the East Midlands
1972: Five drama graduates set up a Theatre in Education (TIE) programme. The five founding members Dave Johnston, Colin Hicks, Richard Pinner, Christopher Vine and Carol Leader all gave up jobs in teaching to create Perspectives.
1973: Renamed as Key Perspectives in taking the name from a residency at the Key Theatre in Peterborough. Specialising in working with young people and successfully campaigning for funds to save the theatre and form a cooperative.
1979: Became Perspectives Theatre Company, taking up residency at The Cresset in Bretton, Peterborough and touring to non-theatre venues with work specifically relevant to East Midlands' audiences.
1982: Moved its activities to a new base at Mansfield Community Arts Centre.
1988: Appointment of a management board along with the Company's first Artistic Director, changing the name to New Perspectives Theatre Company.
2006: The Company moved to its present home in Basford, Nottingham.
Today we continue to create and tour diverse ambitious theatre, encompassing new writing, adaptations and revivals, collaborating with a range of partners. We present work in community settings as well as traditional venues, with a speciality in rural touring and provide a range of focussed training opportunities for regional artists. 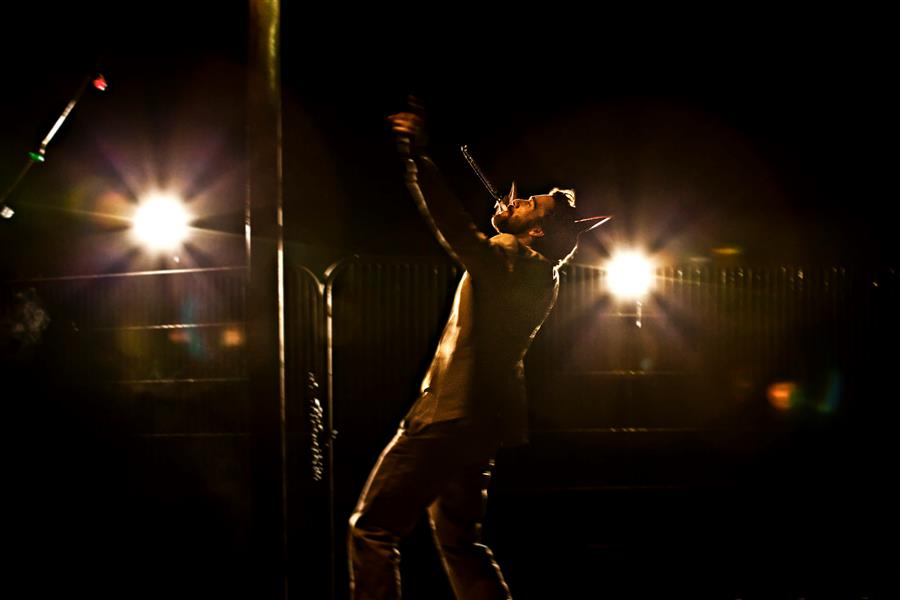 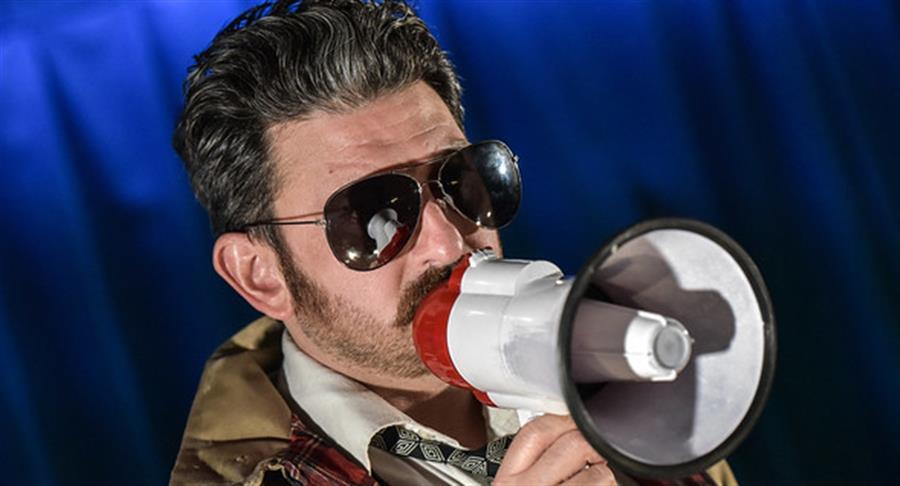 During these uncertain times theatre and creativity continue to make a positive impact.
To support our programme with a donation click here
BOOK HERE
For events on sale now!
VOICE OF THE FIRE by Alan Moore 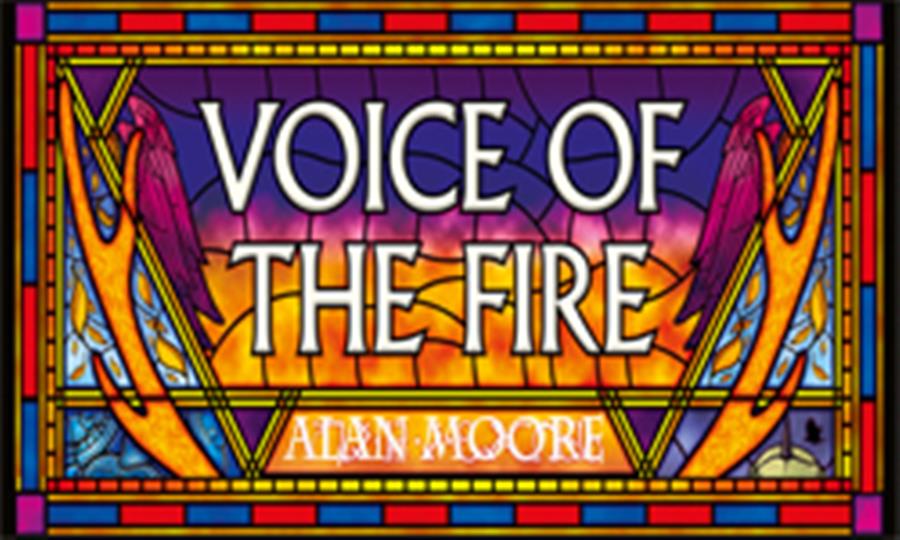